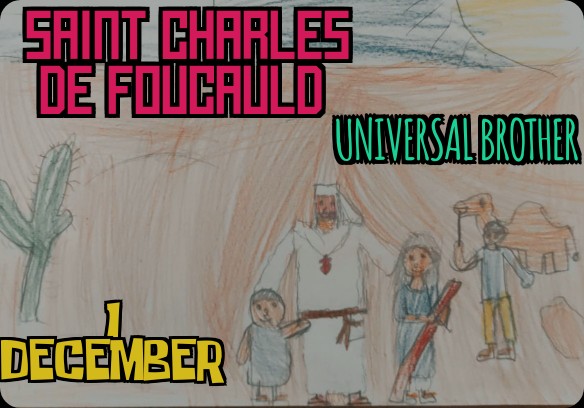 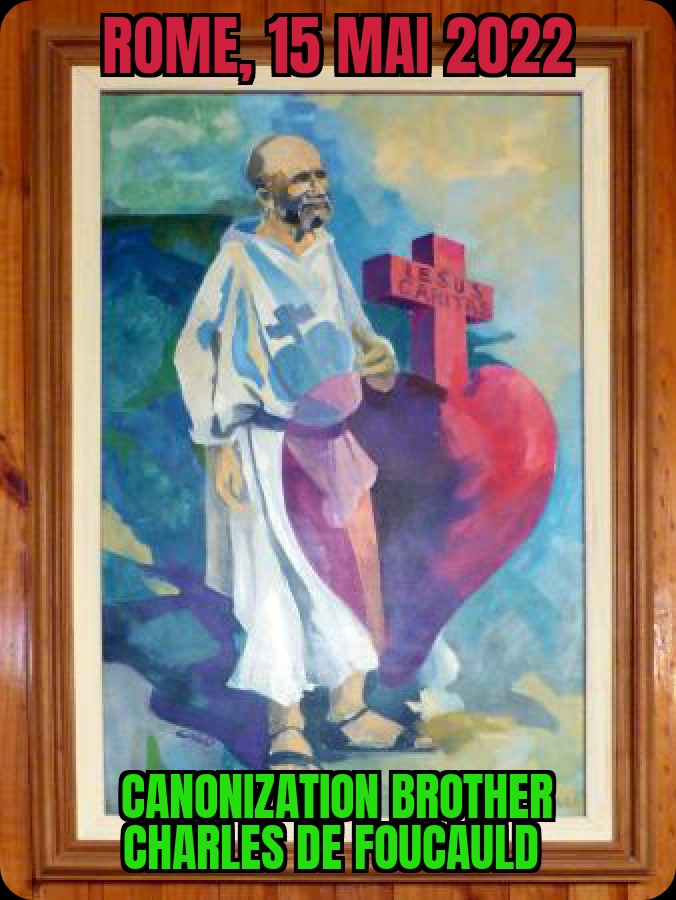 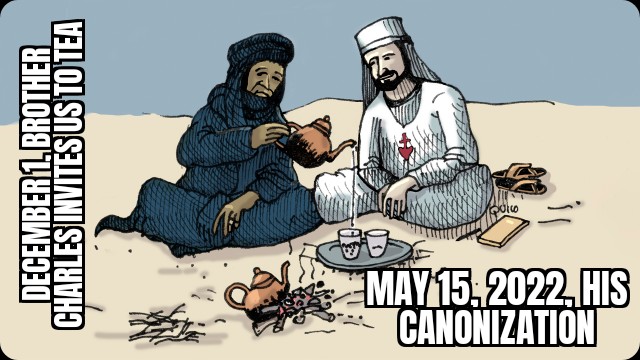 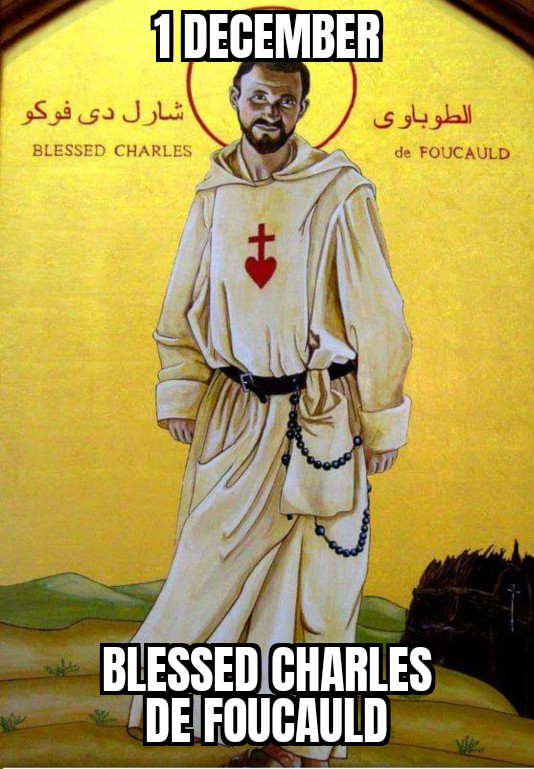 We want through this paper, to present to you Father Simon Mpeke, a Cameroonian priest whose Beatification process is currently being looked into in Rome, after having being validly accepted by the Diocese. 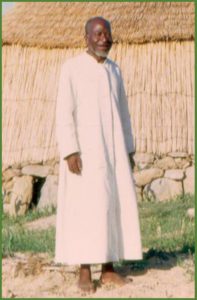 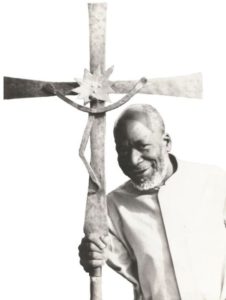 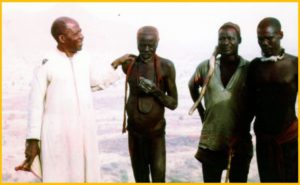 MPEKE was born around the year 1906, in Batombé (Edéa) in Cameroon, of non-Christian agricultural parents.

In 1914, while schooling in the school taken care of by the German Pallutine Fathers, he asked to be baptised. His wish came to be realised and he was baptised on 14th August 1918, after the First World War, by the French, Holy Ghost Missionaries in Edéa, with Simon as his Christian name.

He took as job Head Teacher, in the primary schools found in the remote areas in Edéa and later in the main mission in Edéa.

It is here, that in 1921, he will get to know that “a Black could become a priest.” He did not hesitate one bit.

He therefore, turned down his wedding arrangements with a young girl, to whom he was betrothed and began studying Latin with a small group of friends. In August 1924, he gained admission into the Seminary at Yaoundé, which opened its doors in July 1923.

There, he left a rich memory of himself as an excellent, serious, very pious and peaceful Seminarian.

Moreover, he is part of the first batch of 8 priests to be ordained in Cameroon on the 08th of December 1935.

Right from the Seminary, he was accustomed to the practise of Contemplation, and had begun a small project with others, of an active and contemplative congregation.

In the year 1936, he was nominated vicar of a remote mission, where he was remembered as a priest full of zeal, very supernatural, one who did incredible things and who gave of his time without reserve.

Again, being highly influenced by the Theology of his era, he decided to stand out rightly against the Religious Traditional practises of this area.

He was recognized as a priest of great value and this made him to be appointed in 1947 to the large parish of New-Bell in Douala, where he became the Parish priest by the end of the year.

He gave all he had as skills in the parish, by developing various congregations and brotherhoods, in supporting also, the different Catholic Action groups and schools and he was very much available and his generosity for his flock knew no bounds.

Again, during the early years of 1950, the institution of the fraternities of the Brothers and Sisters of Jesus, in his parish, made him discover the Spirituality of Charles de Foucauld.
In 1953, he joined the secular institute of the Brothers of Jesus and asked for a Sabbatical year in order to do his “novitiate” in Algeria.

He will later become one of the founders at the international level of the Union Sacerdotale Jesus-Caritas and its first head in Cameroon and in Africa.

Also, given his love and influence among God’s people, he was even nominated alongside two others for the post of the Auxiliary Bishop to his Bishop.

Towards the year 1954, he had the feeling of a call to evangelise the peoples of North Cameroon who were considered “pagans.” After due prayer and reflection, and filled with the dynamic missionary spirit of the Encyclical “Fidei Donum,” he became, in 1959, the first Cameroonian secular missionary priest in his own country.

After a brief stay in the community of the Brothers of Jesus, he took residence in Tokombéré, where we have the present Diocese of Maroua-Mokolo.

Living alone and in complete destitution, the “barefooted missionary” spent his life fighting misery which, according to a wise Muslim, he saw in it an “enemy of God.”

His intense prayer life and his contagious joy served as luminous testimony of God’s love even in the remotest villages in his large parish.

Through his creation of schools, sanitary structures, undertakings against injustice, setups to cater for the youth and the call for universal brotherhood, he allowed for a real promotion of the population until it became contemptible. His worry of permanent dialogue with the leaders of Religious Traditions and his encounter with the Muslims made him the prophetic precursor of Inter-religious dialogue, which was further reemphasized by Vatican II and gained for him the nickname “Baba Simon” (Father Simon), which is still very much used, even 40 years after his death, by both Christians and non-Christians.

It is on the 13th of August 1975 that he passed away, exhausted, with a life completely dedicated to the service of God and men.

We recommend that you pray therefore, for this cause of Beatification as well as, for our dear Region of the Far-North of Cameroon, still exposed to threats from the terrorist group of Boko-Haram. Through the intercession of Baba Simon, may Christians know how to be at peace and to continue in his footsteps to testify to “the Good News of the Divine Filiation of every human being” (Benedict XVI, Africae Munus, n° 8) 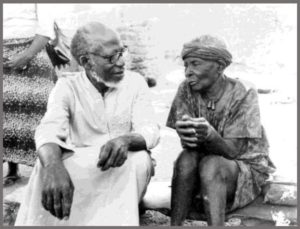